Not that long ago, it’s fair to say sleep wasn’t much valued in our workaholic culture. Again and again, prominent figures in the business, political and even artistic spheres would claim to get desperately little sleep each night, effectively condemning it as dead time. 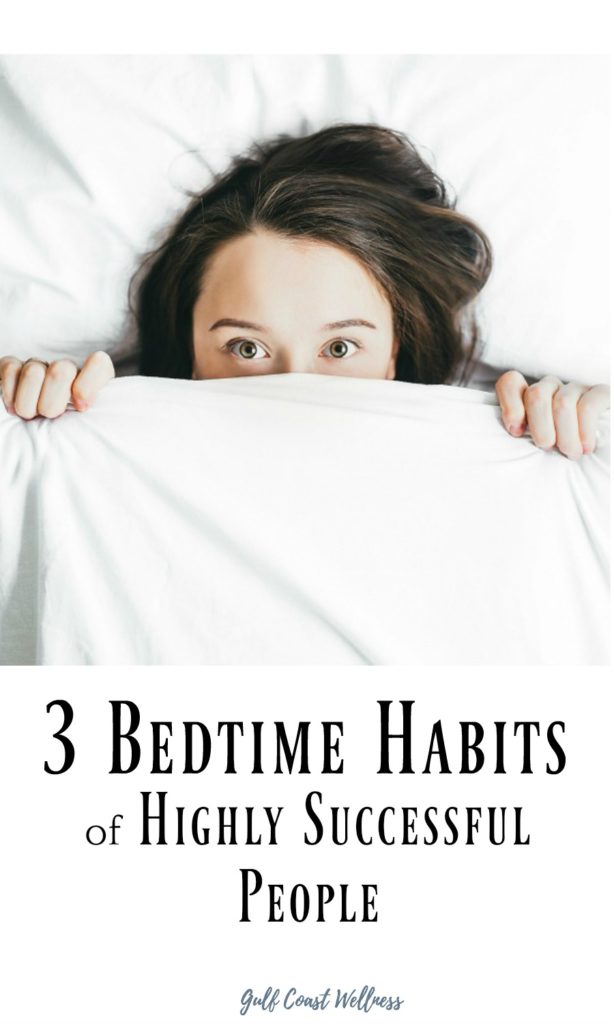 However, the idea of minimal sleep has gradually fallen from fashion as scientists have come to understand the many roles a decent dose of daily rest plays in maintaining a healthy brain.

And the consensus seems to be that, as with so many other things, it’s moderation that provides the best platform for real productivity. Around seven to eight hours seems to be the magic number for most, with those that get much less – or much more – not only performing less well, but also eventually risking all manner of longer-term health issues.

So what do today’s leaders do to keep their edge? We’ve gathered three tips from serious high-flyers. See how they work for you.

Amanda Huffington (founder of the Huffington Post) is an outspoken fan of what she calls ‘unplugging’ at the end of the day – even banning her phone from the bedroom.

This very much fits with the growing evidence that screen-time in the evening is a common cause of insomnia. The problem comes from the blue light computers, tablets, and even phone screens produce – which our brains associate with daylight. In turn, it doesn’t take a genius to work out that our brains associate daylight with staying awake. This means it’s harder to fall asleep, and that this sleep will tend to be shallower (and thus of less worth, biologically).

Thankfully, whether or not you can bear to banish your phone each night, there are ways to minimize the effect blue light-emitting devices can have. Multiple apps offer what’s effectively an orange shade to displays, which helps the brain accept that it’s evening, after all. 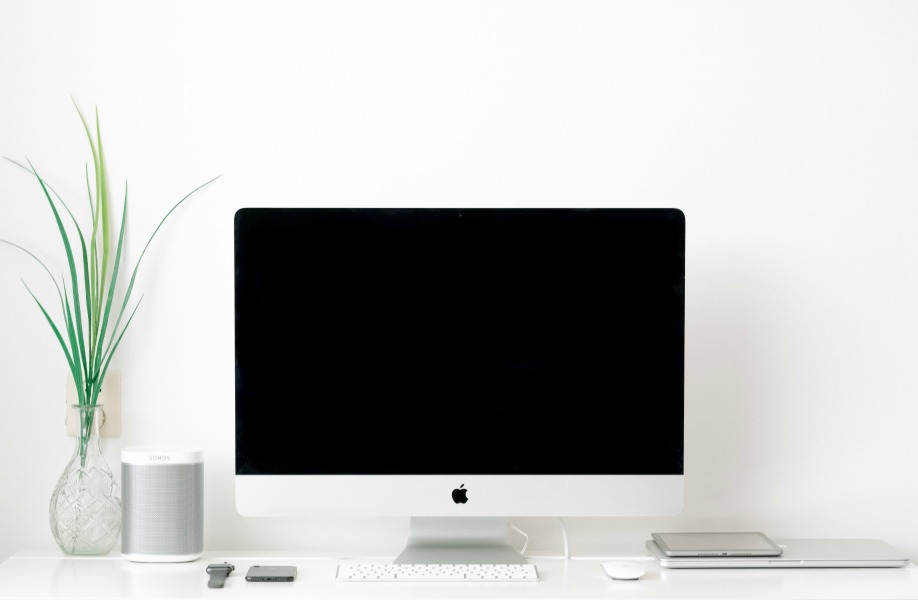 Meanwhile, Kenneth Chenault, the long-running American Express CEO (who stepped down in 2018), likes to picture what he’ll be doing the next day before bed.

And ‘before bed’ is the important part of that sentence. Attempting to make plans when you’re already horizontal is the very opposite of relaxing. While many find it useful to plan out a schedule so they can bound straight into it in the morning (when they might not be at their decision-making best), it’s sorted before they hit the sack.

Sleep experts regularly stress that we should minimize the range of tasks we attempt in our beds. The more work we do there, especially, the less the brain will associate being in bed with sleep. 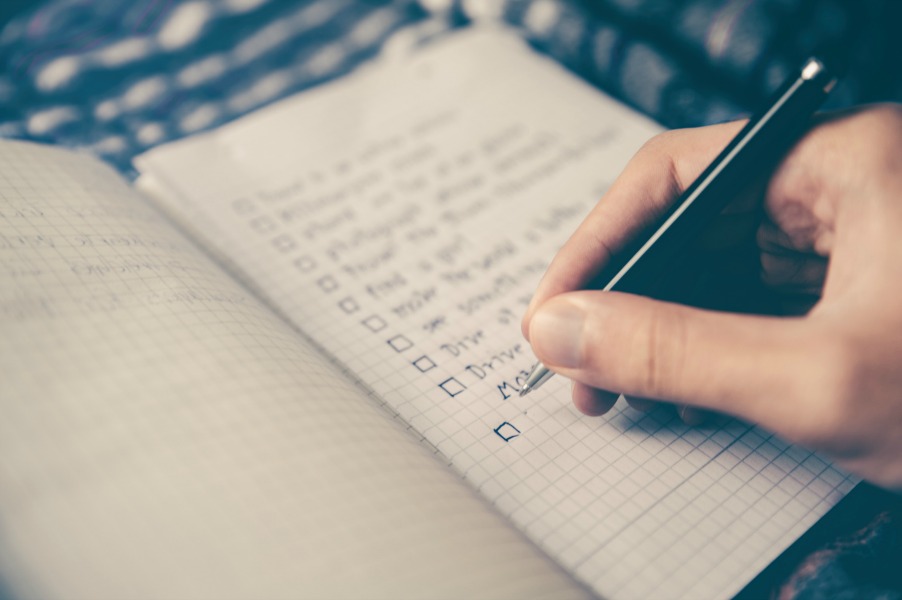 Bill Gates is on record as saying he routinely reads in bed. And, although this may seem like it contradicts the idea of engaging your brain too late, studies suggest reading not only relaxes us but also provides a mood boost.

Perhaps it’s the nature of the activity – not worrying over problems or stressing about responsibilities – but simply (and, crucially, passively) absorbing facts or fiction. However it works, it’s another recommended way of ending the day – and also delivers a chance to go deeper into a topic you’re interested in, or just engage in a spot of (healthy) escapism. 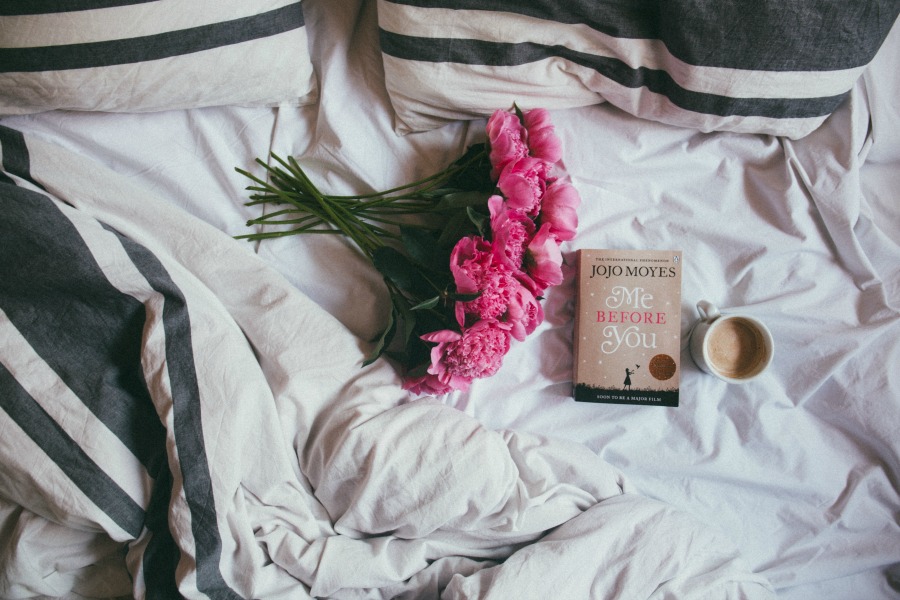 Whether you’re a CEO of a major company, a small business owner, or a stay at home mom looking to have a more productive day, these bedtime habits are sure to help you along the way to success.

What are your favorite bedtime habits? 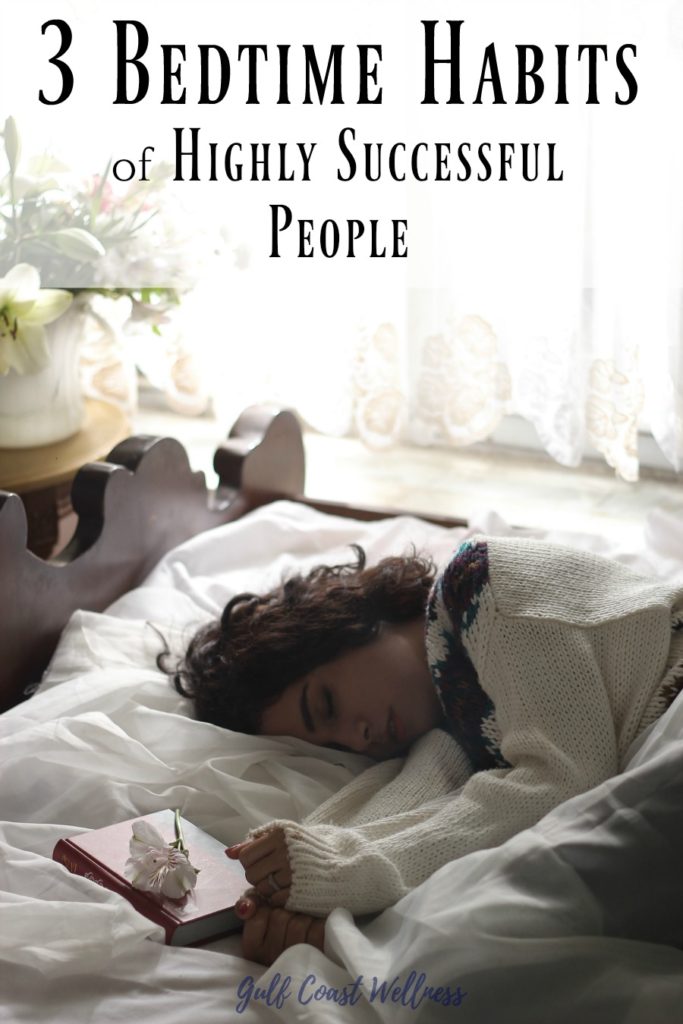 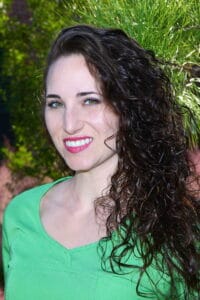 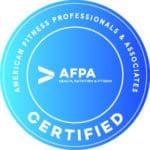